The quaint village of Tea Gardens derives its name from the hopes of its early settlers. The town was settled in the 1800s when the Australian Agricultural Company unsuccessfully attempted to graze sheep for their wool. Chinese farm hands not only grew vegetables for the A.A. Co. but attempted to grow tea – hence the name Tea Gardens evolved

On the ocean side of the river, Hawks Nest was named for just that – a hawk’s nest that rested in a tall, distinctive tree. Early sailors used the nest as a navigational marker.

Timber was the area’s main industry up to the mid-1900s and Winda Woppa on the Hawks Nest side still bears the remnants of this vibrant industry.

The Barrington Coast has plenty of amazing hidden gems to discover with Hawks Nest and Tea Gardens being a coastal town with a certain charm and warmth we are certain you will want to come back again and again. 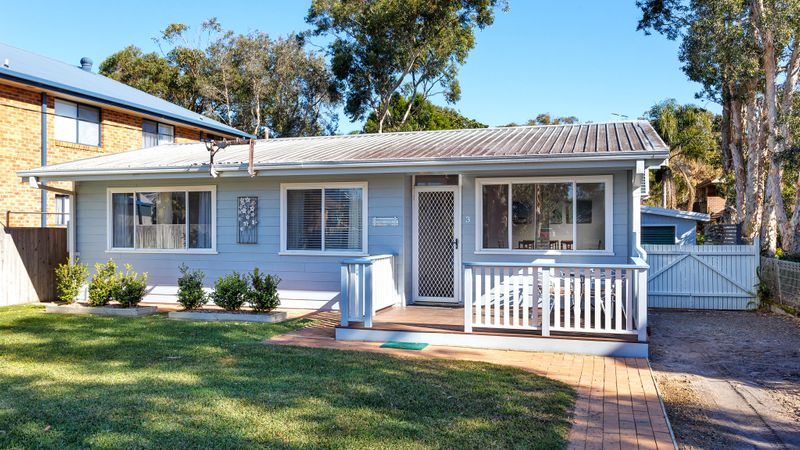 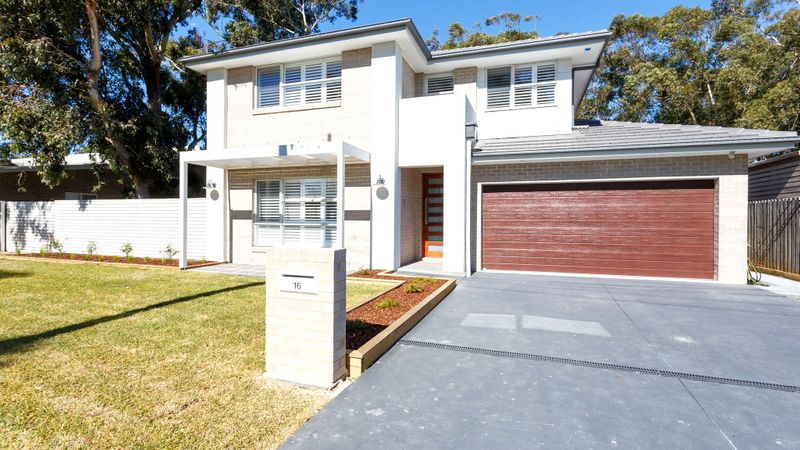 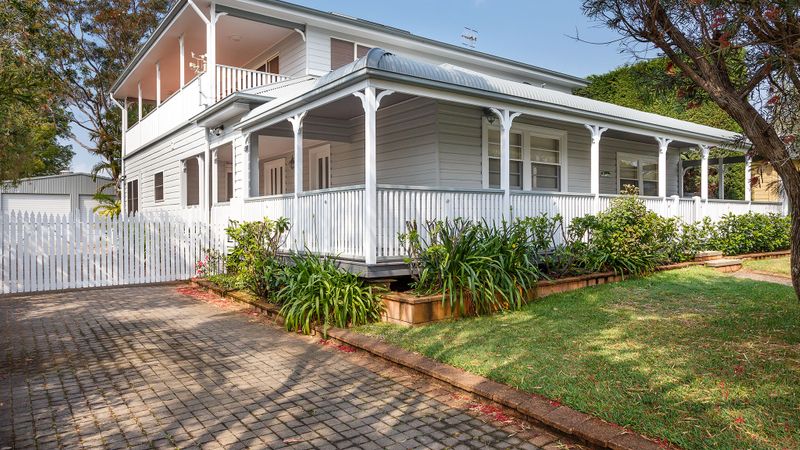